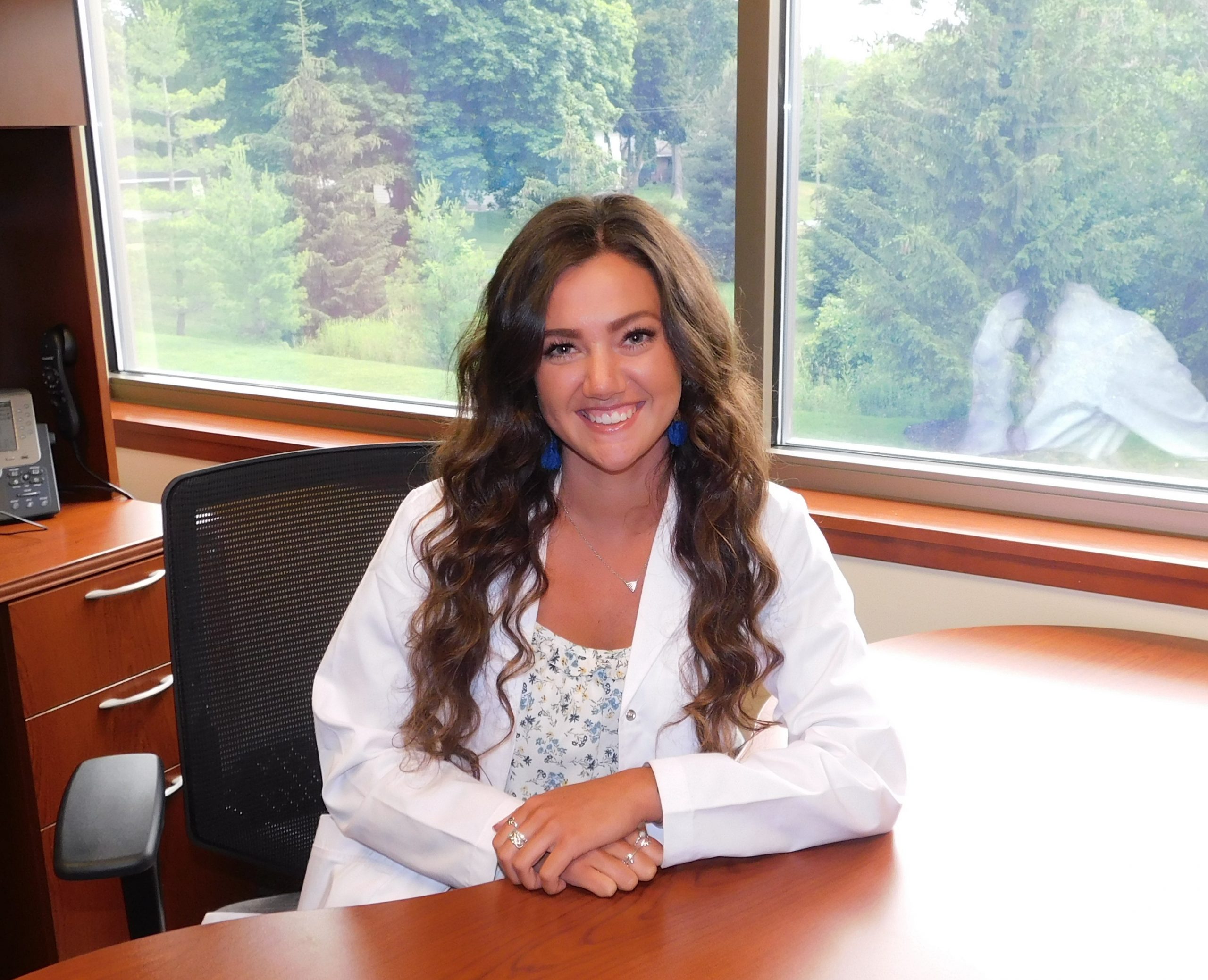 Megan was born and raised in Greenville, MI where she grew up on a farm, riding and showing horses and doing 4-H. She studied nutritional science to complete her bachelor’s degree at Michigan State University and then continued her graduate education at Central Michigan University where she became a Physician Assistant. Megan enjoys spending time camping, fishing, hunting, riding horses, traveling, golfing, and many other outdoor activities with her family and friends. She enjoys watching Michigan State football and basketball and also spends time doing arts and crafts.

Megan enjoys this position at GHP because she is able to help others reach their goals! 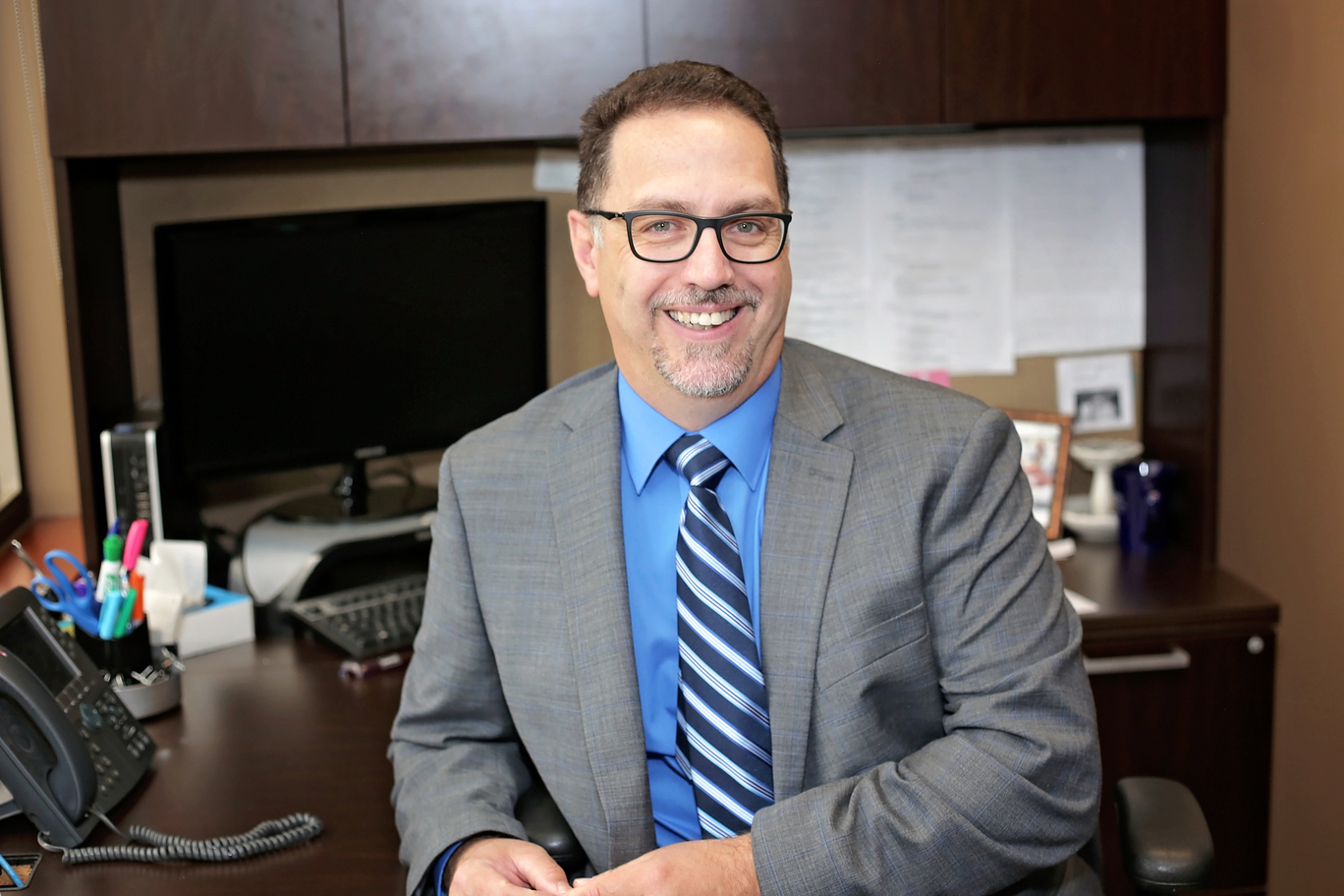 Randy is originally from Missoula, Montana and has been practicing in surgery as a Physician Assistant in the Grand Rapids area since 1995. Randy has a Bachelor of Science Degree in Physician Assistant Studies from Wichita State University. In 1996, Randy successfully completed a Surgical Residency program through Western Michigan University and Butterworth Hospital. He has been working in bariatric surgery since December of 2001. He works both in surgery as well as the office, assisting our physicians in the care of our patients.

Randy has 2 children, as a family they enjoy fishing and camping. 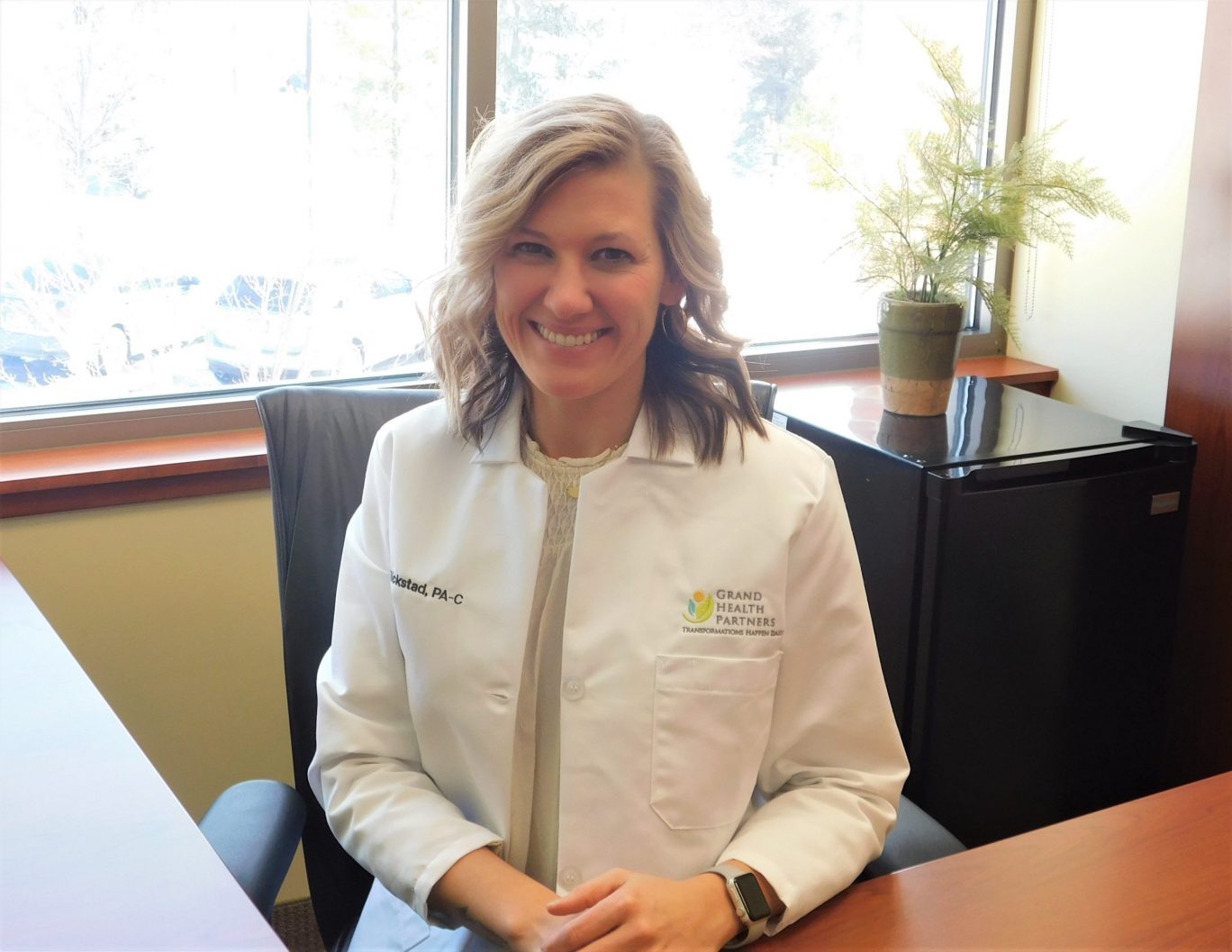 Courtney is originally from Tecumseh, Michigan and attended Adrian College for her undergraduate studies where she played volleyball. She moved to Grand Rapids to continue her education in Physician Assistant Studies at GVSU. She has been working as a Physician Assistant since 2013 with experience in pulmonary, critical care medicine, and cardiovascular/electrophysiology medicine.

Courtney has 2 young children and a chocolate lab named Remington. On her free time she enjoys spending time with her family, playing sports and exercising, and enjoying University of Michigan sporting events. She is passionate about nutrition and excited to help others achieve healthy lifestyle goals. 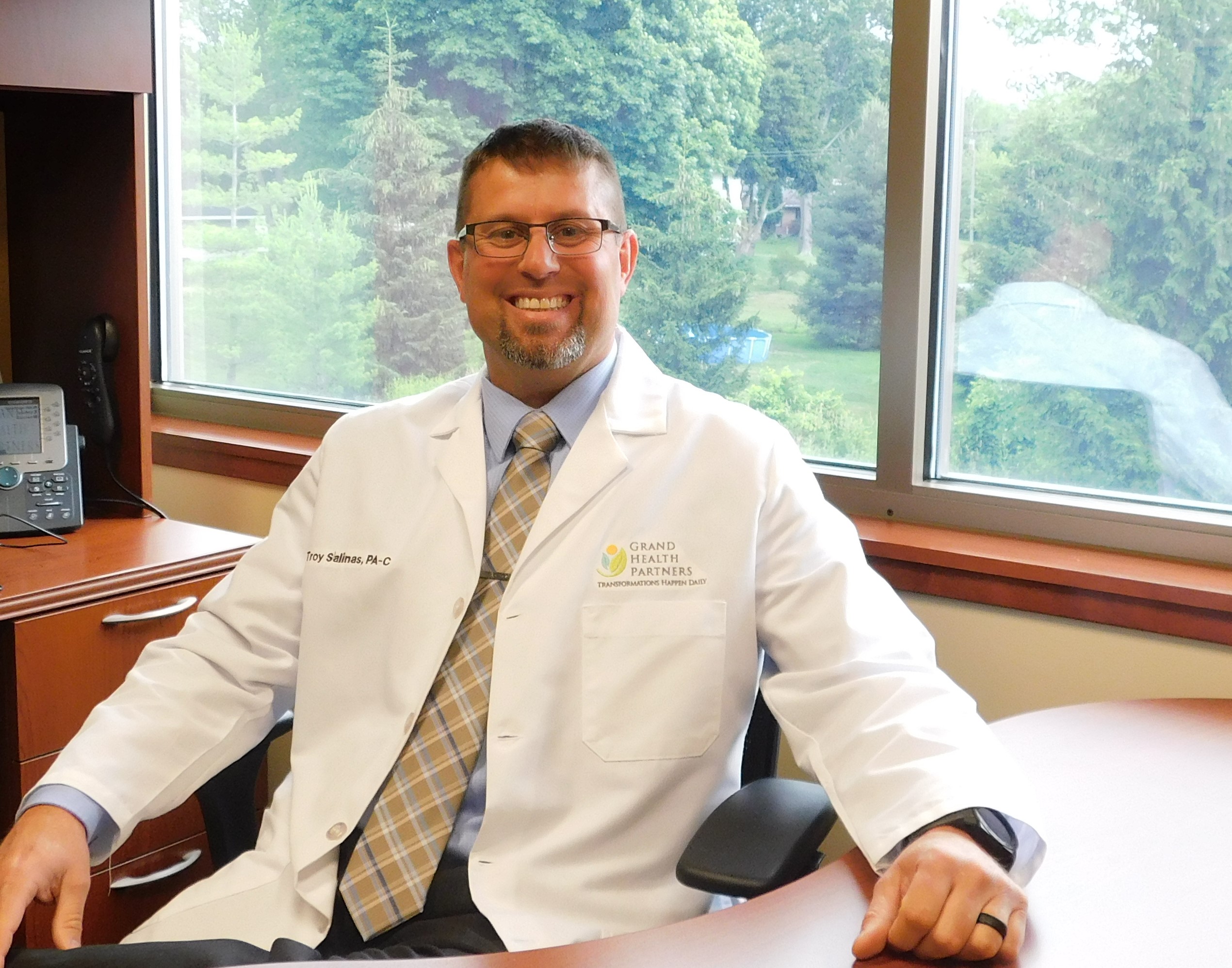 Troy is a native of West Michigan and graduated from Cedar Springs. He received his undergraduate degree from Davenport University and graduate degree from Western Michigan University, “GO BRONCOS!”.  Troy’s family enjoy spending the summers on the water. He has a large variety of hobbies, including cycling, hunting, fishing, and boating. Much of the summer is spent on the waters of Hardy Dam and in the fall you can find him in the northern woods hunting grouse and woodcock with his loyal companion Delta a German Shorthaired Pointer. Matt grew up in Denver, Colorado and moved to Grand Rapids in 1985. He graduated from Calvin College in 1989 and attended Western Michigan University for his training as a Physician Assistant. Matt completed his Surgical Residency through Western Michigan University and Butterworth Hospital. His master’s degree was obtained through the University of Nebraska. After working in neurosurgery for 9 years and vascular surgery for 1 year, he joined Dr. Baker and Dr. Kemmeter in 2003.

Matt has been married to Julie since 1990. Julie is a homemaker and very involved in church and school functions. They have three children. Todd has been working with Dr. Kemmeter and Dr. Baker since July of 2002. Todd was born and raised in Kalamazoo, Michigan. He graduated from Calvin College in 1986 and received his P.A. degree from Western Michigan University in 1998.

He is married with five children and enjoys camping and sailing.

All you need to know in a brief, easily understandable seminar.

At Grand Health Partners, we believe that people who succeed in making their lives healthier are happier. Our mission is to help people improve their health through a well-rounded approach to weight loss. To better fit your lifestyle and your needs, we provide both surgical and non-surgical weight loss programs. Our programs are led by a group of independent bariatric surgeons who have a passion for providing excellent patient care. Weight loss is our specialty. We will provide coaching for dietary, behavioral, and exercise habits while you are monitored by licensed bariatric physicians. Because we understand that genetic, social, cultural, and emotional factors lead to obesity, our patients are properly supported and equipped throughout their weight loss journey.

Med Loan Finance is one of the finest medical finance companies that is dedicated to finding the perfect fit for our customers' needs. We work with people of all credit histories and backgrounds, and our extensive base of lenders and providers make it possible to offer the best medical financing around.

Please contact our National Provider Manager, Sergio Lira on his direct line, 913 944-4345 prior to applying and submitting your application.